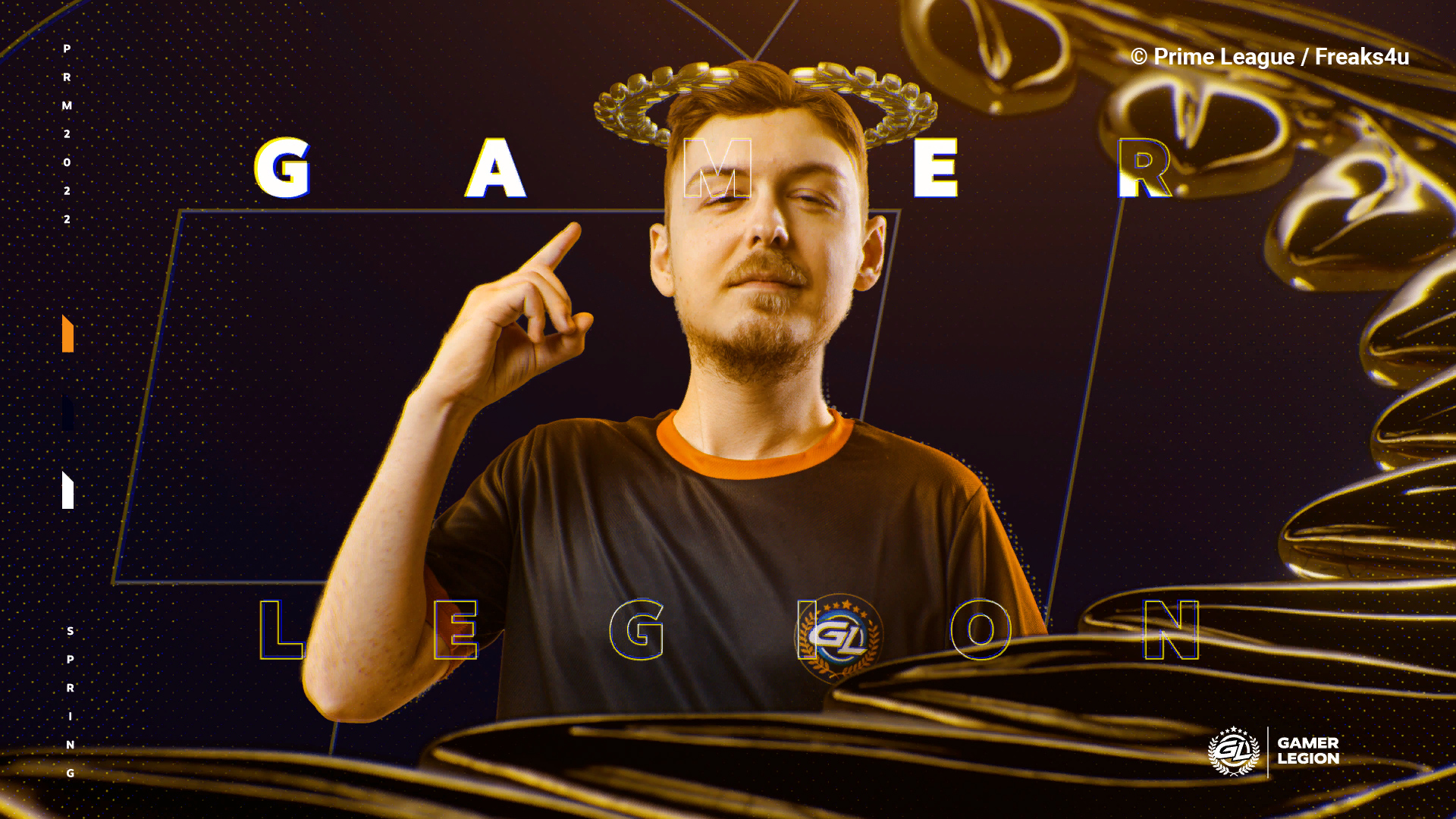 But from the start: After a mixed year in 2021, we decided to reshape our roster. In the end, only our supporter Visdom remained. New additions were Sacre (Toplane), Eścik (Midlane) as well as D4nKa (Jungle) and jinjo (ADC). "I was aware from the beginning that we could beat any team in the Prime League. We had a tough, effective training before the season and the fruits are showing now," stresses our coach Noxiak, who adds: "To be honest, I didn't expect the 9-0 either."

Our boys were in top form from the beginning. After sending our Berlin neighbors BIG and Eintracht Spandau home, some relaxed wins against Unicorns of Love, PENTA 1860, SK Gaming Prime, and EWI followed. "I think the most important milestone was against Mouz," says our coach. We had to play the second-placed team from Hamburg for the top match on gameday seven. "We had a suboptimal draft, and the early game didn't go well," Noxiak analyses. "But we didn't give up and waited patiently for our moment." A terrific baron steal by D4nKa brought us back into the game and it turned into a real thriller. After over 43 minutes of drama, our boys got the win after all. That Sacre had to accept his first death in the split - irrelevant. Noxiak states highly satisfied: "I think it's something special for a new young team not to lose their nerves in such a situation and don't make gross mistakes."

With victories against WAVE and Schalke 04, we completed the perfect first half of the season. But Noxiak does not want to believe in a split without defeat: "Results are secondary. If you improve steadily, they will come automatically. My philosophy: 'The way is the goal'."