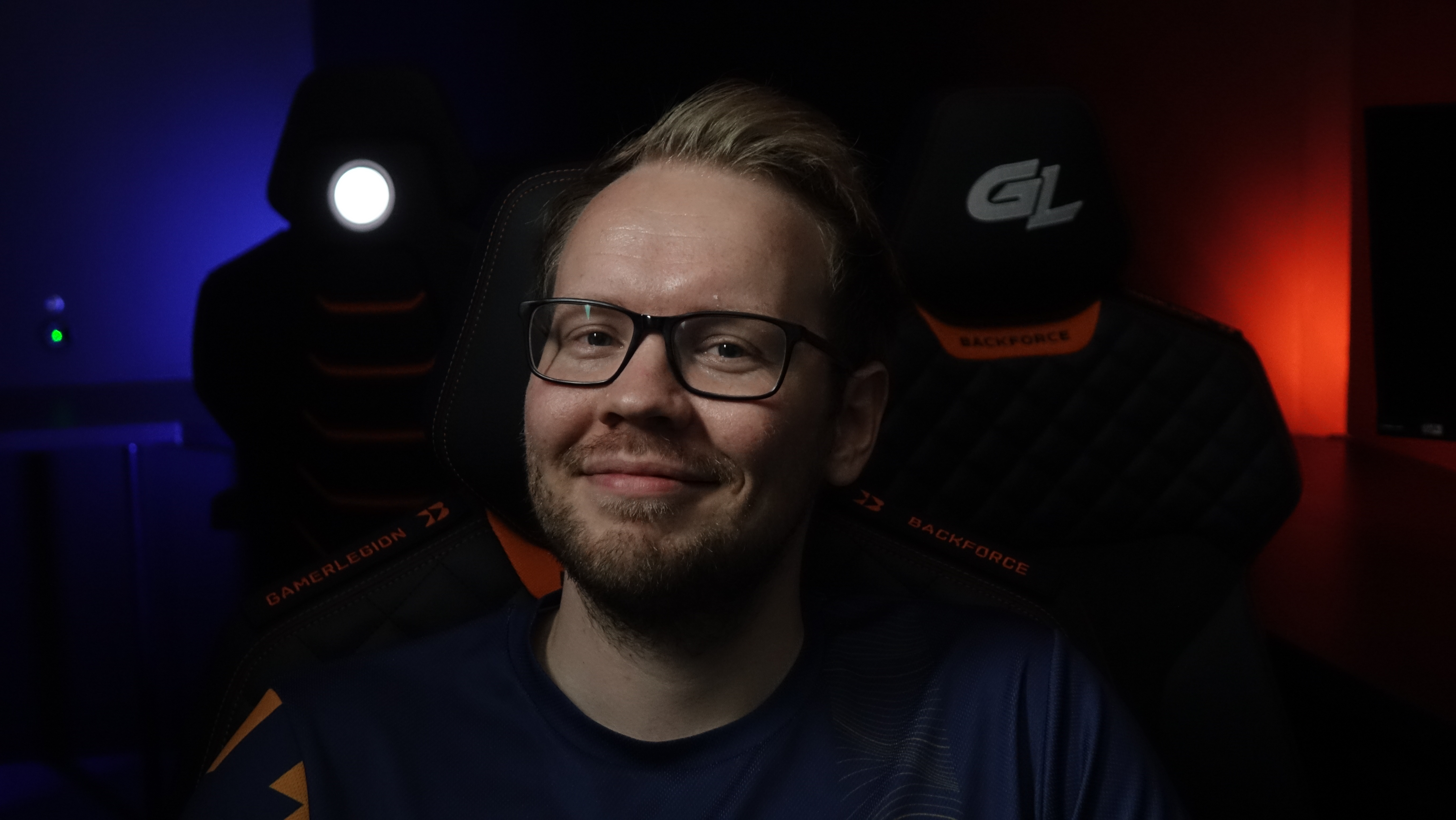 Review of a demonstration of power

We shouldn't be surprised anymore, but we can't stop being amazed. Again, TheViper was in top form at King of the Desert 4, one of the most important Age of Empires II tournaments this year. In the final, the Norwegian once again played outstandingly and gave Vinchester no chance in the Bo9 (5:2).

But from the beginning: With slam, DauT, JorDan, TaToH, and TheViper, five of our players qualified for the group stage of the last big AoE II tournament this year. Traditionally, the KotD games were played exclusively on the map Arabia, a desert map. In Group A, three of our Actuaries played. While TaToH won the first game against Villese, both slam (2:3) and DauT (2:3) narrowly failed against Villese and were eliminated from the tournament. The story for the GL players in Group B was different. JorDan, and TheViper looked dominant and went into the quarterfinals with two clear wins each.

There we got a direct GL duel between JorDan and TaToH. Both players were on par. In the end, JorDan had the upper hand in a dramatic Game 7. In the post-match interview, even DauT admitted: "You kind of deserve to be in the final." Probably the nicest thing he ever said about JorDan's AoE skills. TheViper, on the other hand, also had to deal with Villese - and even though he lost a map for the first time in the tournament, his victory remained wasn't threatened.

So we had a GL duel in the semifinals. But on JorDan's 30th birthday, TheViper didn't give out any presents. In the end, he won confidently with 4:1. In the final, surprisingly, Vinchester was waiting. The young Russian already had caused a great run with wins over Liereyy, Hera and Mr. Yo. But against TheViper, the fun was over for the underdog. Whenever things got dicey, the GL player kept the upper hand and deservedly won with 5:2 in the end. TheViper can now call himself "King of the Desert" - and look forward to $20,000 in prize money.
A Champion for a Champion
Mission Titelverteidigung!