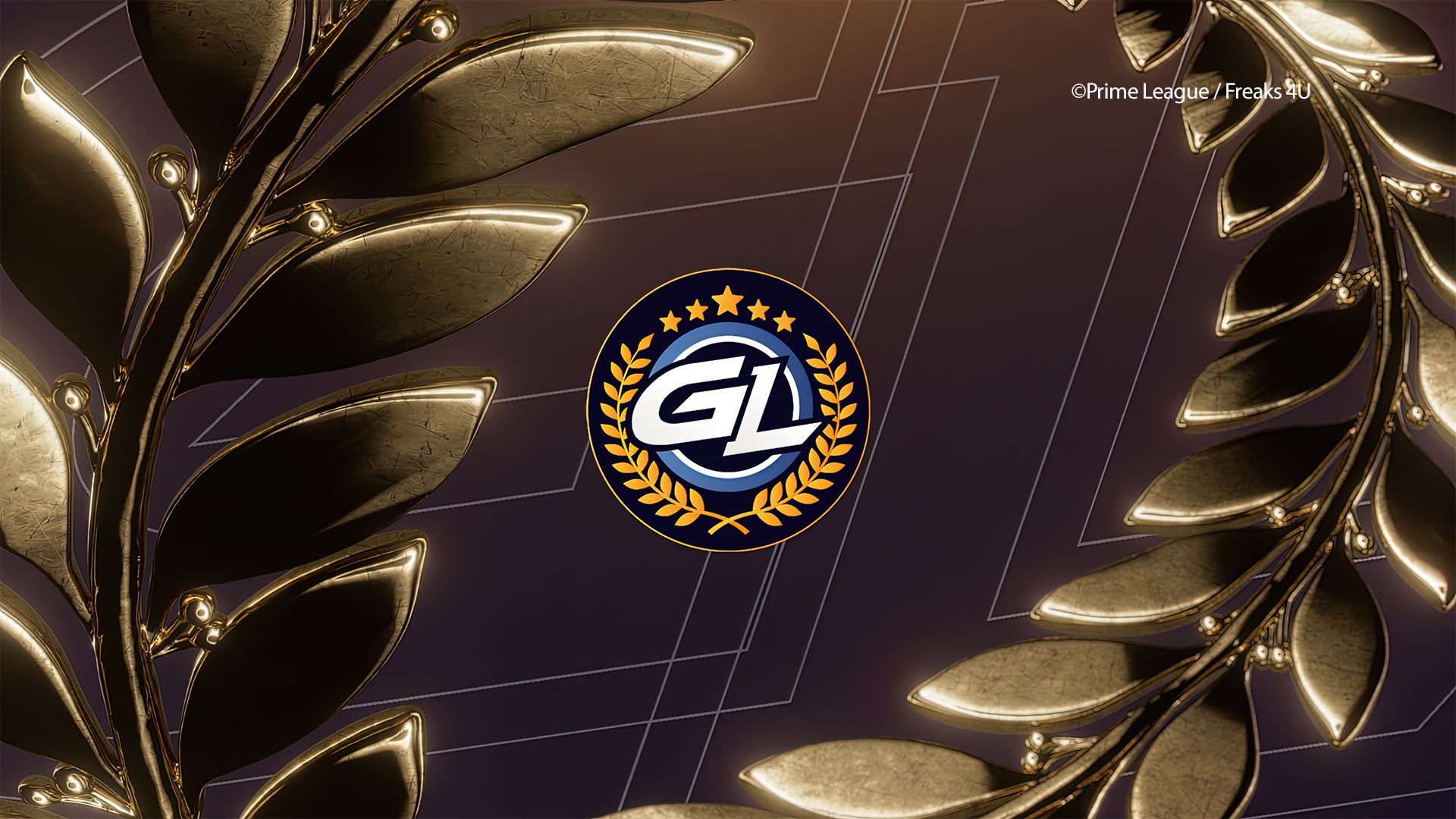 EU Masters we are coming!

First in the regular split and a safe place at the EU Masters: Our new League of Legend roster couldn't have started better into the Prime League. We look back on a Spring Split full of records with our coach Noxiak.

"Actually, this was a rebuilding project," stresses Noxiak, who was convinced from the start that it would be enough to make the playoffs, but also states after the outstanding results that "expectations were definitely exceeded."

Because no one really had us on their radar. "Everyone thought we'd get something like a seventh or eighth place," Noxiak is aware of, but he also sees an advantage. "We had such an underdog mentality from the beginning. Then it's extremely easy to play the game." The boys in the Rift proved that. With eleven straight wins, we not only became the first team in Prime League history to finish the first half without a loss, but we also had the longest winning streak ever. In addition, Sacre holds the record for the longest time without death, and Visdom became the first player to break the 1,000 assist mark.

"After the first round, we were favorites then. Everyone prepared much better for us and tried to punish our mistakes," our coach said, explaining. "This increases the pressure, especially on the very young players. With them, it's essential to show them how to deal with these situations." It was clear that things couldn't go as perfectly as they did in the first half of the season.

But Noxiak is still relaxed about the Upper Bracket Final against Eintracht Spandau: "When we go back to bootcamp, we should be on the right take. We'll reanalyze the patch, relearn the game from scratch and change our champion pool. We just want to keep improvising, and then we'll be on the right track."