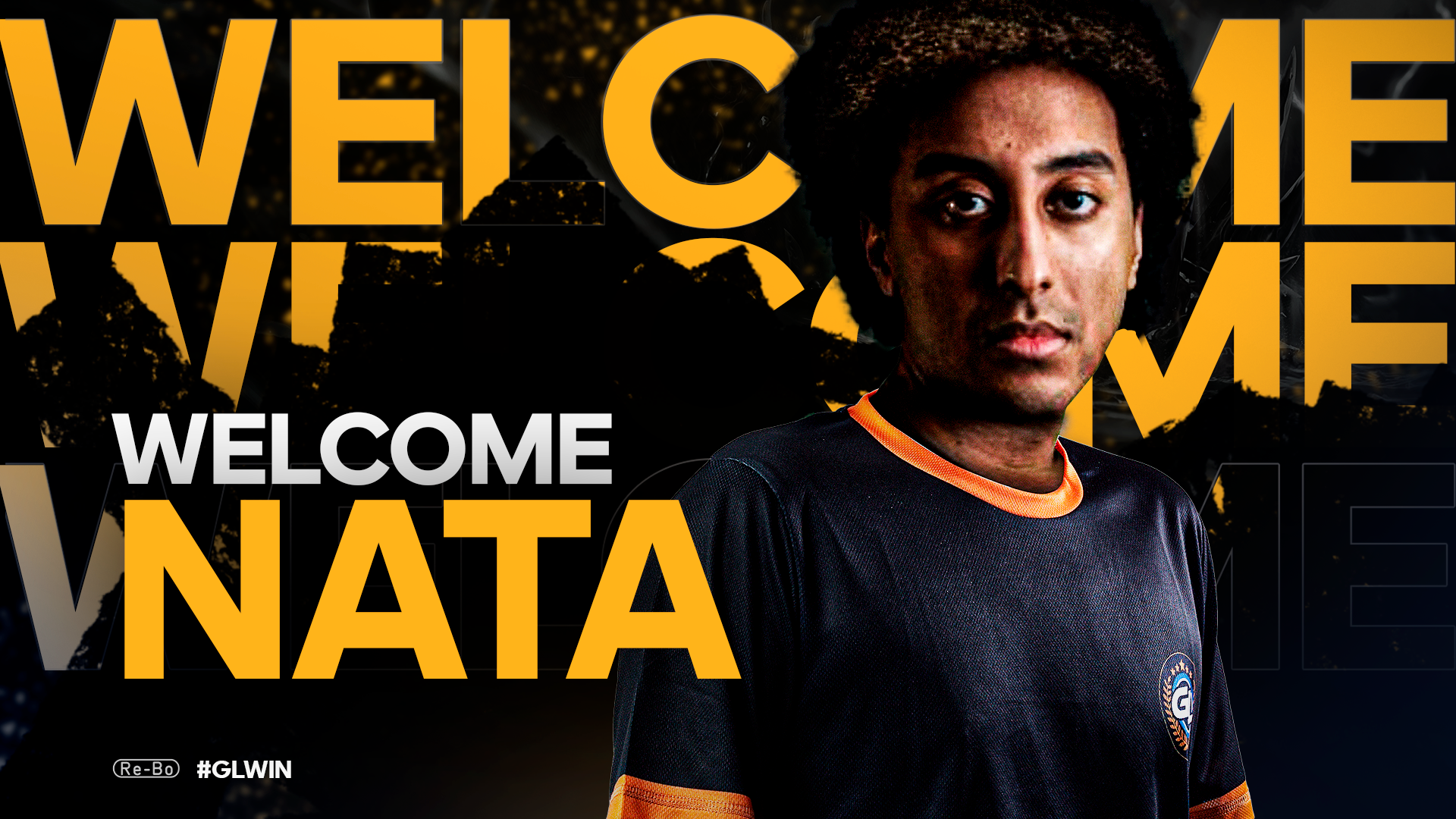 A Champion for a Champion

We are proud to introduce Nataniel "Nata" Fikrisellasie Asrat, who will take the role of ADC for jinjo in our League of Legends roster.

Nata brings a little more madness back to our roster. Even though our coach Noxiak praises him as "a very consistent player", he has some unconventional ones up his sleeve as well as the classic metapicks. For example, at the EU Masters with his old team X7, he picked Soraka, a more than unusual champion for his position. "But that was just a little taste," our coach notes with a laugh. This makes him a perfect fit for our support Visdom, who has already caused trouble in the past with some unusual strategies. "With Nata, he can fully use "his experience in cheese picks," says Noxiak, who also emphasizes: "Both are very open and positive players. That makes it very easy to integrate our new Botlane into the rest of the team."

On top of that, the 21-year-old Dane has Champions DNA in his blood. With his old team, X7, he won the NLC, the highest division for teams from Great Britain and Scandinavia - and he brings this self-image with him to the German champions. "I want to win the Prime League and make as long a run as possible at the EU Masters," he clarifies.
TERMS OF CONDITION
Terms of Condition for the Raffle